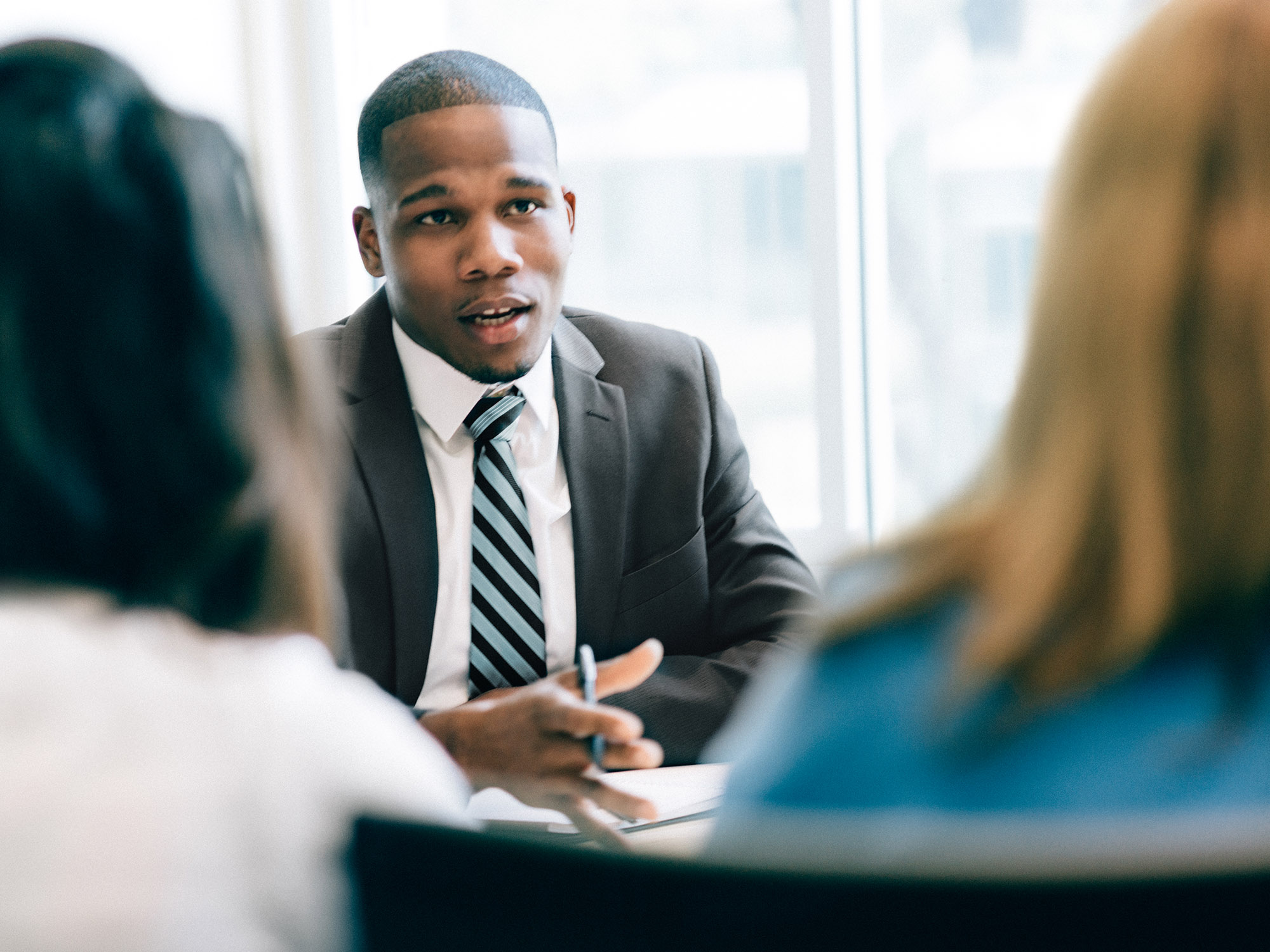 The earth is flat. Rock & roll will corrupt an entire generation of youth. Technology in real estate is just a fad. Naysayers. Change phobes. The old guard. Call them what you like. The fact of the matter is that people’s beliefs, once set, are difficult or impossible to sway, even when hard data and experts prove the contrary. Going against the grain doesn’t win any popularity contests with the crowd. However, progressive thinkers, who see the potential, embrace it.

Over time, what was once considered ridiculous or just plain wrong becomes the norm. Such is the case with real estate. Kind of. We’re getting there. Real estate, in particular, is seeing a decade’s worth of change occurring in one-year’s time – quicker than some in the industry are comfortable with, much less willing to embrace.

Now, 10 years later, we have two types of agents. Those holding licenses for less than a decade, and do not know what real estate is like without technology. And those licensed for over 10 years who largely dismiss technology as a fad or don’t take full advantage of tools available today.

This is not an age-related phenomenon. It is attitudinal. Technology eliminated the need for an office. No more phone or floor duty. No prospect today will stroll into an office and hire an agent. An “Agent on Duty” sign will not cause drivers or foot traffic to stop by. Online. Out in the community. In the coffee shops. That’s where buyers and sellers are, and where agents should be, not in cubicle farms sitting alongside their competition (other agents). The less time you’re in an office, the more you earn.

The conventions of real estate have been stripped away over the last decade. Buyers and sellers don’t care to what associations their agent belongs. Frankly, they don’t put much thought into what company for which you work.

All that matters now is YOU. To build clientele and earn more in today’s spherical, rock & roll world, agents should be unconventional compared to the naysayers, change phobes and the old guard.
Platinum Realty introduced a new way of thinking about real estate, and we put our resources and money where we think the future is going.

Platinum Realty’s systems and structure are focused on the future. We are proactive, not reactive. The old guard is content to maintain, but not necessarily improve, their systems.

We “get” that a franchise is only as good as the local owner behind it. It’s not the name behind you; it’s YOUR name. People choose to work with you because of who you are, not with whom you’re associated. Platinum Realty symbolizes the freedom to run your business as you wish, treating you like the business owner you are. We offer agents the latest in real estate technology, and encourage you to own it and take it with you wherever you go. Technology, combined with brokers’ support, is designed to make life and work easier, not chain you to a specific company-approved platform.

Inevitably, one of the first questions an agent in for an interview asks is, “How did you get started?” 2015 marks our 10th year in business. It’s not a difficult question to answer factually, but it is challenging. We’re a company that prefers to look forward, rather than reflect. The fact is that we’ve grown and expect to continue doing so by looking at and doing things different than everyone else is doing.

In their days, Pythagoras’s mathematical theory that the earth was round and Elvis’s suggestive dancing weren’t for everyone. Neither is Platinum Realty, unless you’re the progressive type.