Syndication: He Who Controls the Data, Wins 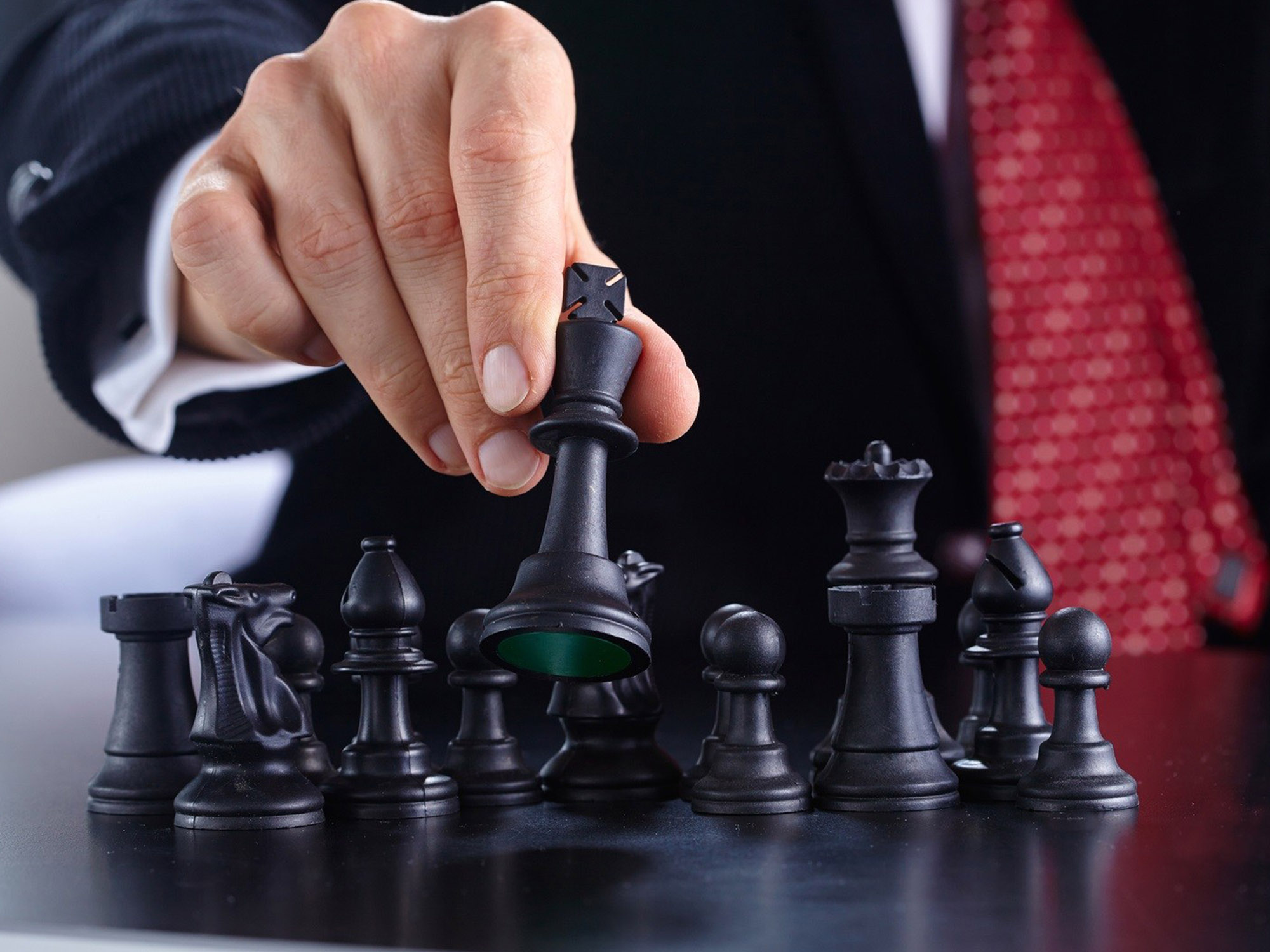 Syndication: He Who Controls the Data, Wins

There is a major change on the horizon for real estate, and it started back in 2005 when technology got a foothold in the industry. Like many others, I’m watching the seemingly one-sided chess game being played between Zillow, which closed its acquisition of Trulia in February and Move, Inc., which operates Realtor.com.

Move, Inc. owns ListHub and also recently acquired Point2, their primary competitor, in an effort to control all syndication data, only to shut it down shortly thereafter. That leaves only ListHub, which holds 85 percent of the nation’s residential listings and supplies 60 percent of listings to Zillow/Trulia. Effective April 7th, ListHub will no longer be syndicating to Zillow/Trulia, in an effort to apply pressure on a company that has built its platform on other people’s data.

Is this a case of “he who controls the data wins?” It could be unless…

Local MLSs are trying to put agreements in place with Zillow/Trulia, on behalf of brokers and agents. In fact, Zillow/Trulia is working to sign up brokers directly. The MLS and Zillow/Trulia are in the midst of drafting an agreement (which may or may not be in place by the time you read this.) The agreement will allow Zillow/Trulia to access those listings that brokers approve through the MLS’s RETS server.

Directories forced to think outside the box

With the majority of its listings no longer spoon-fed to it, Zillow/Trulia will be forced to think outside of the box. Sure, it will be difficult at first, but going out on your own and not being dependent on another entity can spur major growth through creativity. Zillow/Trulia will find its own way in the industry.

By forming direct relationships with brokers, Zillow/Trulia could position itself to be just as important as the local MLSs, sooner versus later. My concern is for the brokers and agents. Their viability is what I care about most and why Platinum Realty does things differently by focusing on these two groups. We may be a large broker now, but we never forget we were once small. By allowing local MLSs to negotiate on their behalf rather than going on their own, brokers can retain their relevancy with a “strength in numbers” approach.

I think MLSs are spot on in helping members and brokers protect their data. Brokers own their listings, and they must understand just how important and valuable listings truly are. Giving up rights to that data has consequences. I also think that it is imperative for the MLS to control the data as much as it can to maintain its own relevance going forward. The last thing local MLSs need to do is also give up “control” of the data.

Zillow/Trulia will be in a tough position if they have to negotiate individual agreements with thousands upon thousands of brokers, rather than hundreds of local MLSs. Local MLSs can work on brokers’ behalves to control their data (listings), protecting brokers from giving up rights to data, the history and any later products.

However, Zillow/Trulia could decide to court only the largest brokers, gaining a mass majority of listings and controlling data that way, which would be an effective way to impact the market and disrupt the real estate industry’s “norm.”

Consumers could stop going to an agent for listing data more so than they do now, diluting the agent’s importance. And when consumers turn to list directories like Zillow/Trulia, these directories gain credibility. Right now, Zillow/Trulia generates its revenue via advertising – displaying broker listings with other brokerages and agents on the same page next to the listing.

What if, eventually, sellers can list with Zillow/Trulia or another player? They may be on their way to becoming a brokerage company or even a national MLS.

Brokers must band together

Platinum Realty started off as a one-man show. We’ve grown big enough to make some waves in this chess game, but that is not what is best for agents. If brokers don’t band together, there will be no continuity in how listings are pushed to directories like Zillow/Trulia. If we’re not careful about controlling and protecting our listings, we’ll give too much control to the Zillow/Trulias of the world. And while directories claim they have no interest in being in real estate, they are set up to do so.

Build your databases. Own your leads. Own your sources of business. Stay informed. Band together to understand market changes, technology and consequences. Know the value of your data. Stay on the side of those who advocate for agents and brokers because he who owns the data wins.