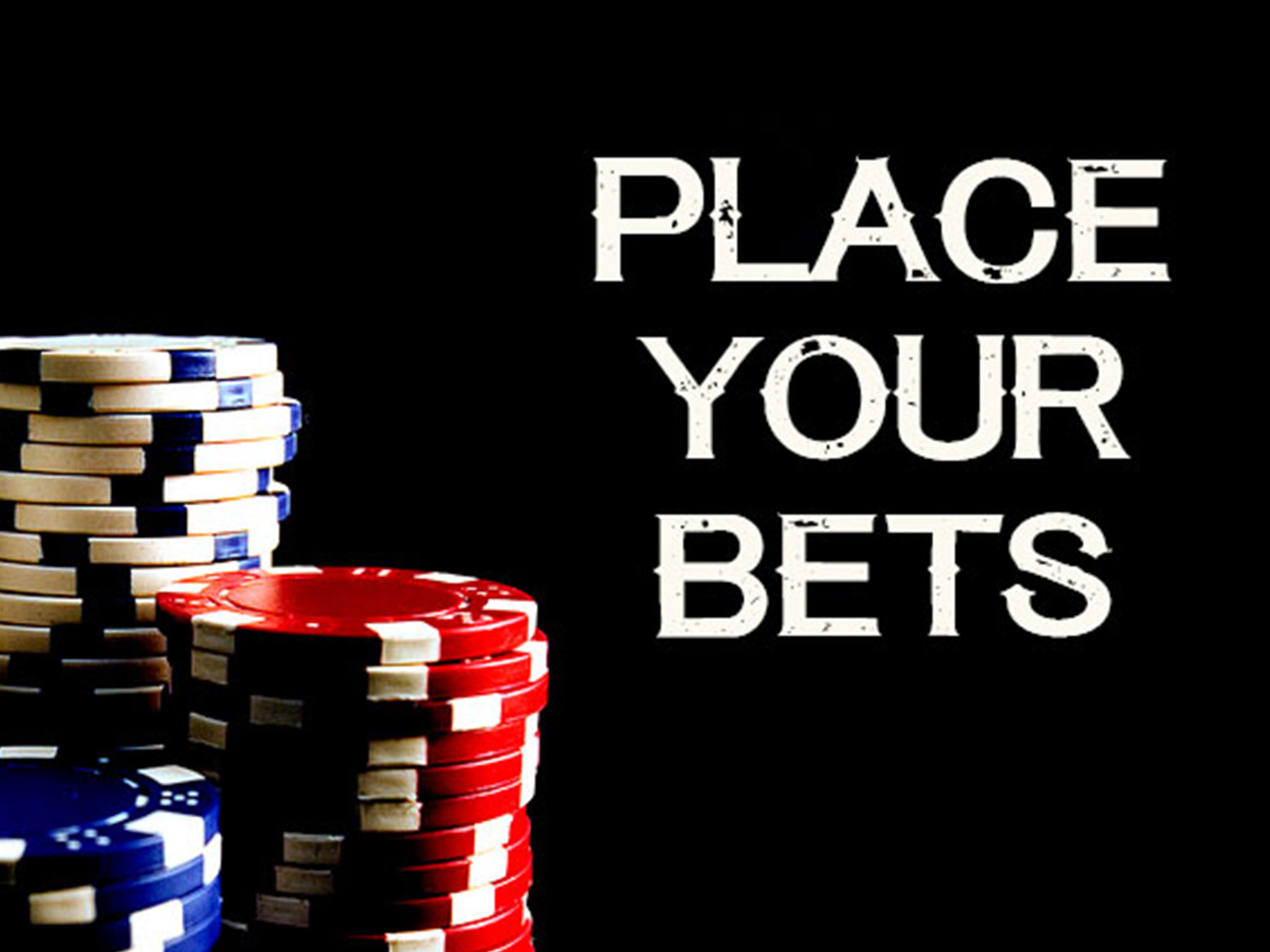 Dice. Cards. Your bottom dollar. There are those who bet on things that sheer chance determines a winning outcome or not. Then there are those who gamble on starting a company. Again, some might attribute achieving any level of success to chance or luck. And more than likely, it is pure luck. But not the 50/50 roll-of-the-dice kind. I’m talking about the persistence-finally-meets-opportunity type of luck.

On August 12, Inc. magazine released its annual list of fastest-growing companies in America for 2015. For the fourth time, Platinum Realty was included on that list. Prior years inclusion are 2010, 2013 and 2014.

The first time we made the Inc. 500 list in 2010, we ranked 129th. That placed us not only as the 129th fastest-growing company out of 500 in the US, but also number one in the real estate industry.  Considering the turmoil in real estate that year, no one in his or her right mind would’ve bet on a real estate company making the list. Much less a scrappy start up realty firm based in the Midwest with a couple hundred agents at the time.

Everybody loves an underdog. And the odds are so stacked against them that when they do win, the payoff is huge for those who believed enough to put their money on them. To say size, timing and market conditions made Platinum Realty an underdog for the 2010 list is an understatement. By all logic, we shouldn’t have even been on Inc.’s radar. A fluke? Dumb luck? Maybe if it’d ended there, but three more times? Odds are against sustaining anything for that long.

Three reasons why Platinum Realty did

There comes a point when the persistence-finally-meets-opportunity kind of luck pays off. For us, size, market conditions, and technology were the reasons we debuted on the 2010 list. They were as strong and compelling at that time as they are today, as evidenced by our three additional inclusions on Inc.’s lists.

Platinum Realty’s size is just right. Not too big. Not too small. We can nimbly maneuver the marketplace and quickly incorporate technology without causing disruptive waves throughout the organization. Our agents are used to technology, and so they easily adopt and adapt to any technology we implement to make their lives and jobs easier.

Market conditions screamed for a different agent compensation structure.  We weren’t out to mimic the traditional hierarchy of broker/agent split commissions and collect monthly fees. Rather than focus on putting money in our pockets, we went the route of letting agents invest in themselves. It is more about empowering agents than the company. After all, satisfied agents reflect a realty company’s image and quality better than anything we say, do, print or post online.

Necessity is the mother of invention. At Platinum Realty, it’s certainly true, but not in the way you might think. Our company was paperless before going paperless was cool. Did you know we have never owned a file cabinet? Ever. Anywhere. Yes, we are early adopters of emerging technology… but I couldn’t afford to buy a file cabinet when I started the company and wasn’t going into debt to buy office furniture. Platinum Realty was and continues to be 100% debt free.

Now would be as good a time as any to place your bets on us making Inc.’s 500 or 5000 list of fastest-growing companies for a fifth time in the future. I even have some inside track information. Real estate is changing quickly, and companies that evolve with it – if not create the change on their own – will be the leaders. There is a risk tolerance required for change. Platinum Realty isn’t only willing to take those risks, but also create the waves.

If I’ve said it once, I’ve said it a hundred times. I’d rather our company culture and vision be wrong because we tried something new than wrong because we followed the status quo. Platinum Realty seems to be in the right place at the right time, according to the number of agents joining our culture of change. We have a bigger footprint across Missouri and Kansas markets with plans for more expansion. Odds look good.